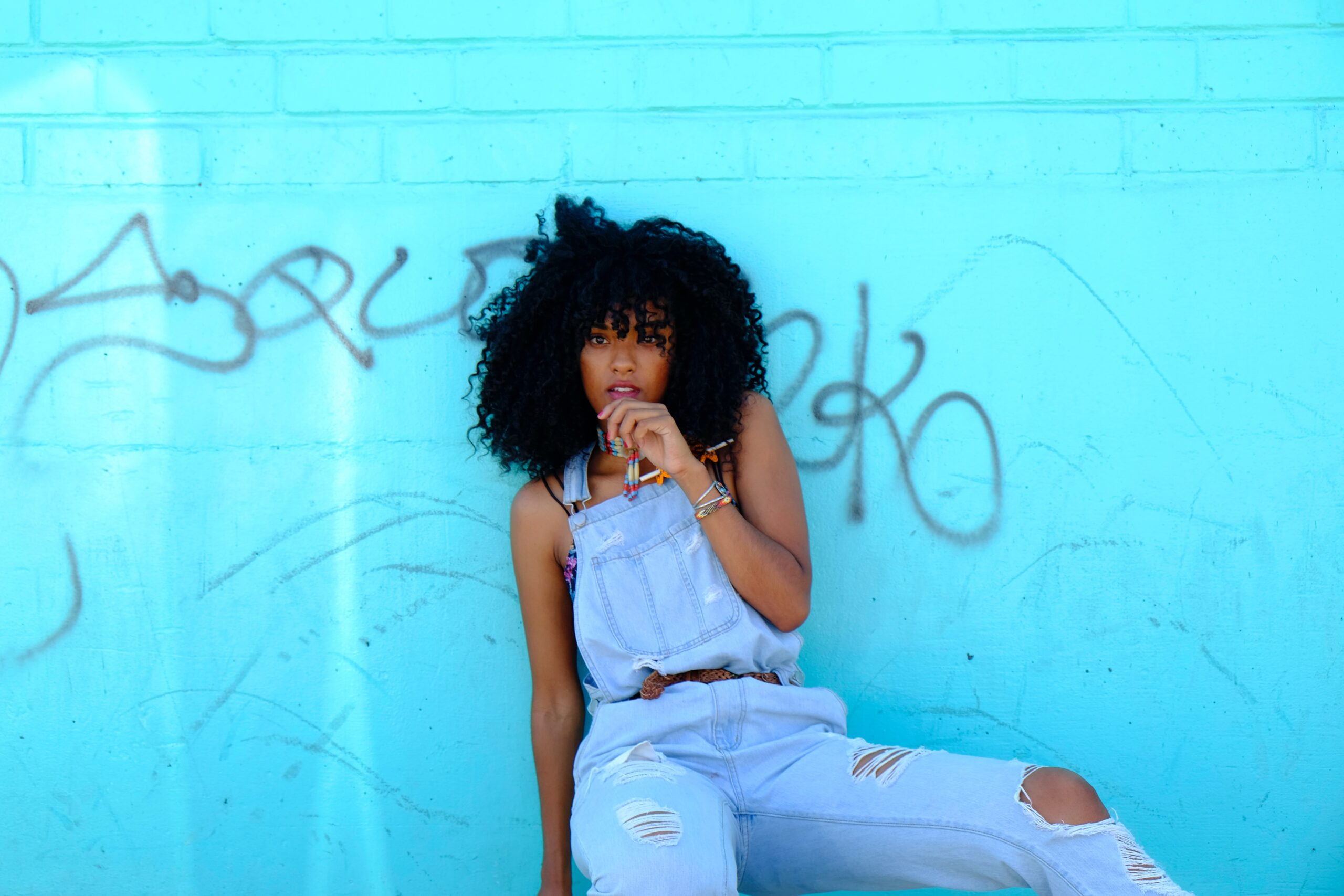 The concept of feminism has redefined too many other concepts, change mindsets and upturned stereotypes across the world. You could define feminism as advocacy for equal rights and be on the right path – at its core, however, is inclusivity for women.

But in Nigeria, mainstream feminism is anything but inclusive. The kind of feminism we subscribe to here is reserved for only those who fit into a homogenous definition of women. And most times, this definition is of a cis-heterosexual woman.

Often times, in defence of such narrowed views, we cling to culture or religion, forgetting that these are primarily patriarchal systems that have been always used to subjugate women.

As a feminist theorist, Monique Wittig, explains in her essay, The Straight Mind (1979), that the word ‘women’ has meaning only in relation to the category of ‘men’. In other words, the term as historically defined is patriarchal.

What many mainstream feminists do not realise is that they share many similarities with members of the queer community, both suffering marginalisation at the hands of a society that favours cis-heterosexual men.

As the over-arching goal of queer theory and queerness is to challenge social norms and break down the rigid boxes that society has enforced, embracing it can only help the women’s movement in Nigeria.

In Nigeria, the women’s movement has made great strides in pushing for laws and policies that afford women protection. An example is the Violence Against Persons Protection Act (VAPP) which was passed in 2015, and which punishes perpetrators of rape and all other forms of gender-based violence. However, even as we further pursue these issues, let us not forget all the other ways in which women are disadvantaged and marginalised.

In 2014, Nigeria enforced the Same-Sex Marriage Prohibition Act and as a result, the queer population in Nigeria has come under fire, including queer women.

When we claim to be opposed to violence against women but are not concerned about the discrimination that queer women face, it reeks of hypocrisy. By focusing on the experiences of only a percentage of women, we are effectively throwing hundreds of other women at the mercy of society.

As feminists, it’s important that we transcend the patriarchal boundaries of gender and sexuality. In the end, all women, regardless of sexuality face a common threat and that is patriarchy.