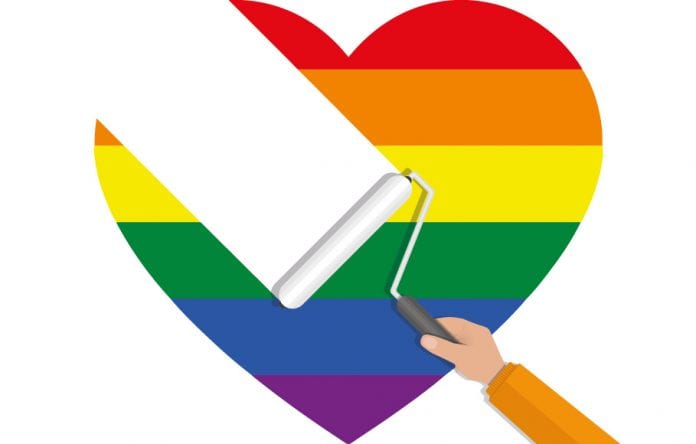 A.O was only 13 when she was first beaten with a broom by a pastor during a ‘conversion therapy’ session. According to her story in OutRight Action International, at 15, she was once again beaten with this ‘prayer broom’ and then locked in a room, forced to fast and pray for about a month.

In the same report, M.A, a Nigerian transgender, describes in detail how cuts were made on his wrist, elbow and forehead as part of a ‘conversion ritual’ by a traditional healer.

Last year, another man who asked to remain anonymous, described in an interview with BBC, how he was taken by his sister to a prophet who flogged him repeatedly to ‘cure’ him of his homosexuality. According to him, on the 3rd day of this ‘spiritual exercise’, he passed out from pain and exhaustion.

This is just a glimpse of what happens to LGBTQ+ people living in Nigeria even before the Same-Sex Marriage Prohibition Act became real. Arrests and prison time are not the only threats to these people. They are often also subjected to humiliating and harmful practices referred to as ‘conversion therapy’.

Conversion therapy refers to a range of pseudo-medical or religious practices aimed at changing, suppressing or diverting a person’s sexual orientation, gender identity or gender expression. In Nigeria, faith-based conversion therapy is what is majorly practised. According to one survivor in the Outright Action International report, it is not a single event but rather a process of continued degradation and assault.

“There are often repeated violations in the form of psychological and sometimes physical abuse… It’s not one instance. It is a continued sense of rejection.”

It is born out of the idea that queerness is a problem that needs to be cured, a false belief that many Nigerians continue to hold on to. Research has shown that sexuality is a result of a complex interplay between genetics and environment. This means that sexuality, much like height, is neither a choice nor a mental disorder.

But even if we claim to be blind to these facts, there’s no proof that conversion therapy actually works. Instead, a 2007 report proved the opposite, that ‘it is unlikely that individuals will be able to reduce same-sex attractions or increase other-sex attractions through sexual orientation change efforts.’ In fact, the research that had been previously used to support conversion therapy has been retracted by the author as a result of misinterpretation.

The only thing conversion therapy has been shown to do is amplify the shame and stigma that queer people already experience. According to psychologists, it increases the risk of mental health issues including depression and anxiety and for many of them, it may even be the tipping point.

This was the case with Bisi Alimi who attempted suicide at the age of 17 after being forced to endure 7 days of isolation, prayers and fasting following his come out.

According to the United Nations, this therapy is a violation of the human rights of these people. As a result of this, conversion therapy has already been banned in several parts of the world. However, in Nigeria, a large number of the population is still in support of anti-same-sex laws.

Thankfully, organisations such as The Initiative for Equal Rights (TIERS) have taken this harmful practice on. They are carrying out research on conversion therapy practices in Nigeria in order to understand the extent of these practices and also to find out the perpetrators.

Hopefully, these efforts and others like this will help push for laws that protect the rights of the queer people at risk and will be an advancement in the fight for queer liberation.