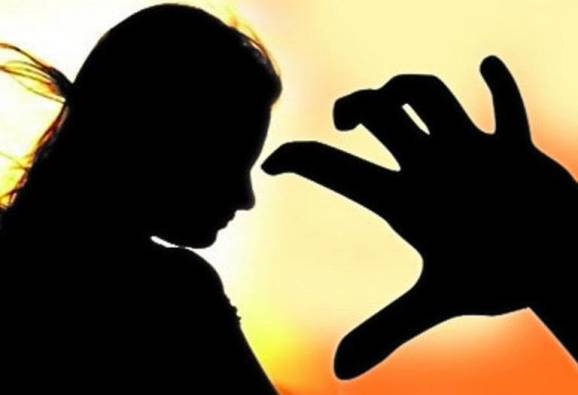 We are winning the fight the coronavirus disease, COVID-19, but oblivious of another disease – one that targets our daughters, sisters and wives.

On May 27, a 22-year old student of the University of Benin (Uniben), Uwaila Vera Omozuwa went to study in the quiet of her church. Hours later, she was found unconscious, lying half-naked in her own blood.

At midnight on that same day in Nasarawa, a 3-month old baby was stolen from the side of her sleeping mother and was later found in an abandoned building, her clothes ripped from her body with bloodstains around her vagina.

On May 31, an 18-year old Barakat Bello was found lying a pool of blood at the back of her parent’s home in Ibadan after being raped and beaten to death.

A few days ago, on August 24, still in Ibadan, another 18-year old girl, identified as Mary Daramola was reportedly raped to death.

These are only a fraction of the reported and unreported cases. There are indications that the audacity of rapists has soared to new dimensions. According to police reports, 717 rape incidents were reported in the last 5 months during the lockdown with victims trapped with the perpetrators.

But despite this recent spike in incidents, rape has always been a major issue in Nigeria. In 2019, Peace Oniawu, a 17-year old sales girl was raped to death in the shop where she worked in Edo. In 2018, 13-year old Ochanya Ogbaje died after enduring 5 years of rape by her uncle and his son in Benue.

According to a 2014 national survey on violence against children in Nigeria, 1 in 4 women would have experienced sexual violence in childhood with over 70% of them undergoing more than 1 incident.

But even without these figures, the Nigerian woman knows that she is at risk. The patriarchy that is deeply entrenched within our culture and our religion has made it obvious that a woman must be responsible for her own safety. They are reminded daily to dress modestly, tread quietly, lest she attracts unwanted attention from a man driven by lust.

And when the case comes to limelight, the victim is persuaded by community and family members not to pursue justice. The argument is to resolve the matter ‘internally’ which often means nothing more than stern words for the perpetrator.

The commissioner for water resources in Kano, Hon. Abdumumini Danga was accused by Miss Elizabeth Oyeniyi, a Kogi Beauty queen of rape and battery. Five months after the accusation in march, not much has come out of the allegation.

This is why more than 77% of rape cases go unreported and why even among the cases reported only a fraction eventually receive justice.

Fortunately, President Muhammadu Buhari signed into law the Violence Against Persons Prohibition (VAPP) Act in 2015. Under this Act, a wide range of sexual and gender-based violence such as rape, genital mutilation, incest and so on are punishable by up to a lifetime in prison. But after 5 years, only 14 states out of 36 have adopted this Act into state laws.

Many Nigerians experienced a moment of victory on August 27, 2020, when the Edo Commissioner of Police, Johnson Kokumo paraded 6 suspects who had been arrested for the rape of Uwaila Omozuwa. According to Kokumo, the police decided to intensify efforts in catching the perpetrators after the wide outcry the case generated. A glimmer of hope you will call it.

Yet, wealthy and powerful Nigerians are still above the law. They continue to use their power to suppress accusations and intimidate victims.

But, we won’t stop pushing for justice.