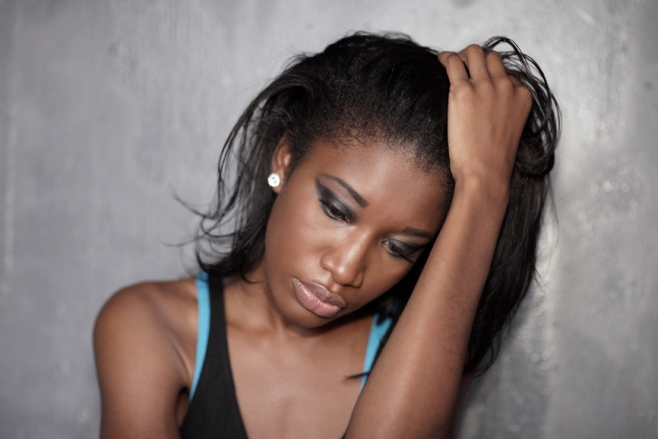 In Nigeria, sex is a topic discussed in hushed tones or avoided. One wonders how the country copes with conversations of sex and sexuality being sparked all around the world.

However, despite these new conversations, there still remains a lot of judgement surrounding sex.

In Nigeria, the image of the chaste virgin woman persists to the point that anyone who toes the path outside this image is criticized, humiliated, and shamed.

Whether it is a casual comment under an Instagram post that we view as too sexy or well-meaning advice from a shop keeper to a girl purchasing birth control pills, slut shaming is so normal that we don’t even know we’re doing it.

It’s not our fault, really.

From a young age, we’re taught that a woman is expected to be pure and for our society, this means that she holds on to her virginity for as long as possible.

The consequence of not doing so? Stigma and judgement. On the other side of the spectrum, having sex is seen as a marker of status and masculinity for men. The loss of virginity is not only normal for men but expected, even required.

Like slut-shaming, a man who has chosen to abstain is likely to be judged or ridiculed. They are seen as weaker, less masculine and riddled with variations of the question ‘What’s wrong with you?’

So, while women are pressured to keep their virginity and abstain from any hints of sexual activity, men are expected to shed it as quickly as possible.

Apart from the obvious gender inequality issues that it raises, perhaps another thing to consider is the concept of virginity itself. Although virginity has been historically related to purity and worth, many feminists believe it to be a myth.

This stems from the fact that there doesn’t seem to be any standardized medical definition for virginity. Yes, virginity is generally defined as the state of never having sex but it is no longer as simple as that, because sex means different things to different people.

In other words, virginity is now more of a social construct. And a harmful one, too.

Apart from the fact that virginity in its traditional definition excludes members of the queer community, the very concept of it places unnecessary pressure on the younger generation, for girls and women to save it and for boys and men to lose it whether or not they are willing or ready to.

It also allows for slut shaming and virgin shaming, which is closely linked to victim blaming and perpetuation of rape culture in our country.

So, honestly this non-inclusive, sexist concept of virginity is doing more harm than good.

This is not to say that a person’s first sexual experience holds no meaning but rather, it should hold whatever meaning each individual chooses to give it. It should not form the basis of how we treat each other. By tying a person’s character to whether or not they have had sex rather than their intelligence or their personality, we reduce them to sexual objects rather than people.

In this period where the world’s view of sex is evolving, the time has come to stop obsessing over this concept of virginity and just let each other be.